Home » Our Projects » Peter and the Wolf

These were performed in four sell-out concerts for schools at Theatr Hafren on 1st March and Theatr Brycheiniog on 15th March.

Pupils from a further ten schools across Powys participated in additional performance and design workshops in preparation for the concerts.

What the children said

“This experience has been the best that I have ever had …”

“I was amazed by the Mid Wales Chamber Orchestra … because they all sounded like they belonged to each other, like they were made to fit together”

“The workshops were absolutely unbelievable”

“… all of year 5 wanted to play an instrument out of the orchestra they liked it that much!”

What the teachers said

“…it is the recipe of practical art and design, drama and music which has woven a magical spell over my pupils as learners and as rounded individuals.”

“This was amazing; the quality of every aspect exceeded what I’d anticipated and the children gained more than I’d even hoped for.”

We are very grateful to the Ashley Family Foundation, Theatr Brycheiniog, Theatr Hafren, Arts Connection and Powys County Council for their generous support of this project. 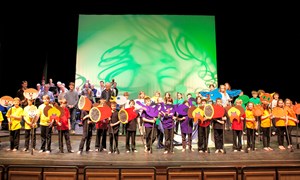 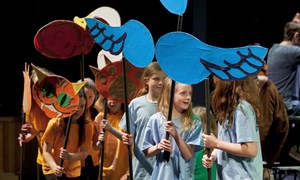 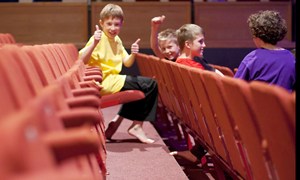 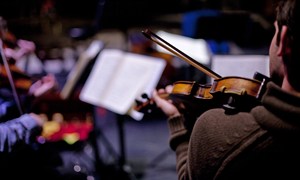 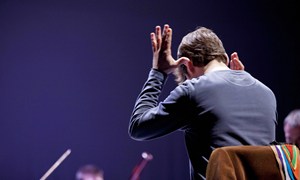